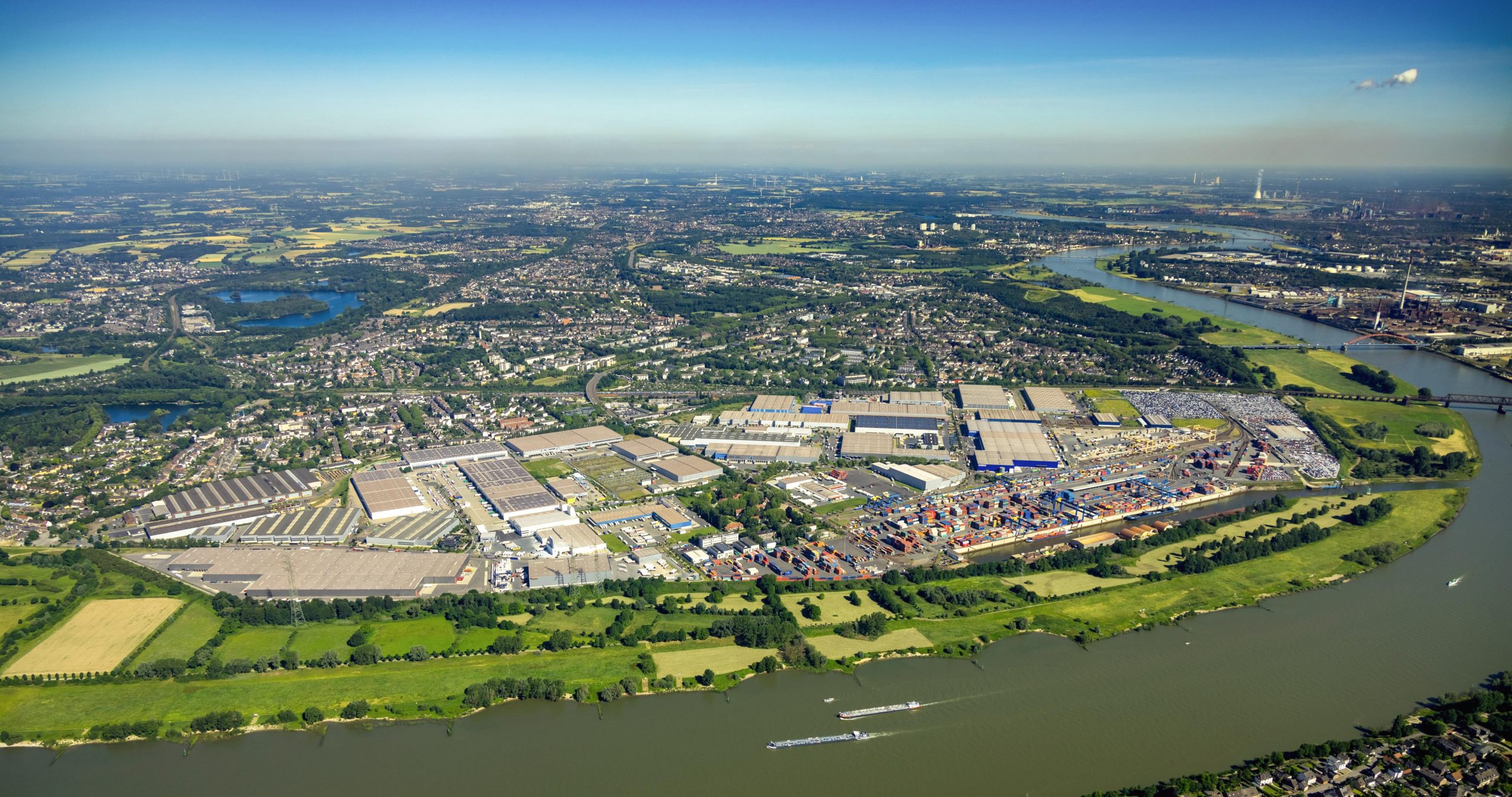 The drop in total goods handling is due to weakening industry demand and Germany's move away from coal-based electricity, which led to another significant decrease in bulk cargo. With 20%, the coal and steel segment was below the previous year’s level. Other factors include the closure of the Öresund bridge, which has significantly impacted the trade with Scandinavia, and weaker demand for preliminary chemical products.

The stabilization of container handling volumes to 4.0 million TEU (-2.5 percent) after the 2017 and 2018 record years, and under continued difficult conditions, confirms the future viability of the duisport concept. Together with Chinese logistics group Cosco Shipping and other partners, around EUR 100 million will be directly invested in infrastructure improvements in the form of a new container terminal. In this way, the Port of Duisburg will continue its strategy of shifting freight transport, particularly transport from eastern Europe (truck, tractor-trailers, trailers), from road to rail. The implemented expansion measures and the addition of new customers, particularly in logport VI, will already trigger positive impulses for goods handling starting in 2021.

“The exit from coal, the continued crisis in the steel sector, the uncertain political environment associated with the energy transformation, the challenges of digitization and the apparent economic downturn - all these factors are akin to a second structural transformation for the entire North Rhine-Westphalia region. The diversified business model of Duisburger Hafen AG is well-equipped for these challenges. But even a company as prepared as ours cannot buck a progressively deteriorating trend in the long term,” concludes duisport Chief Executive Officer Erich Staake with regard to the preliminary analysis of the handling statistics for the year 2019.