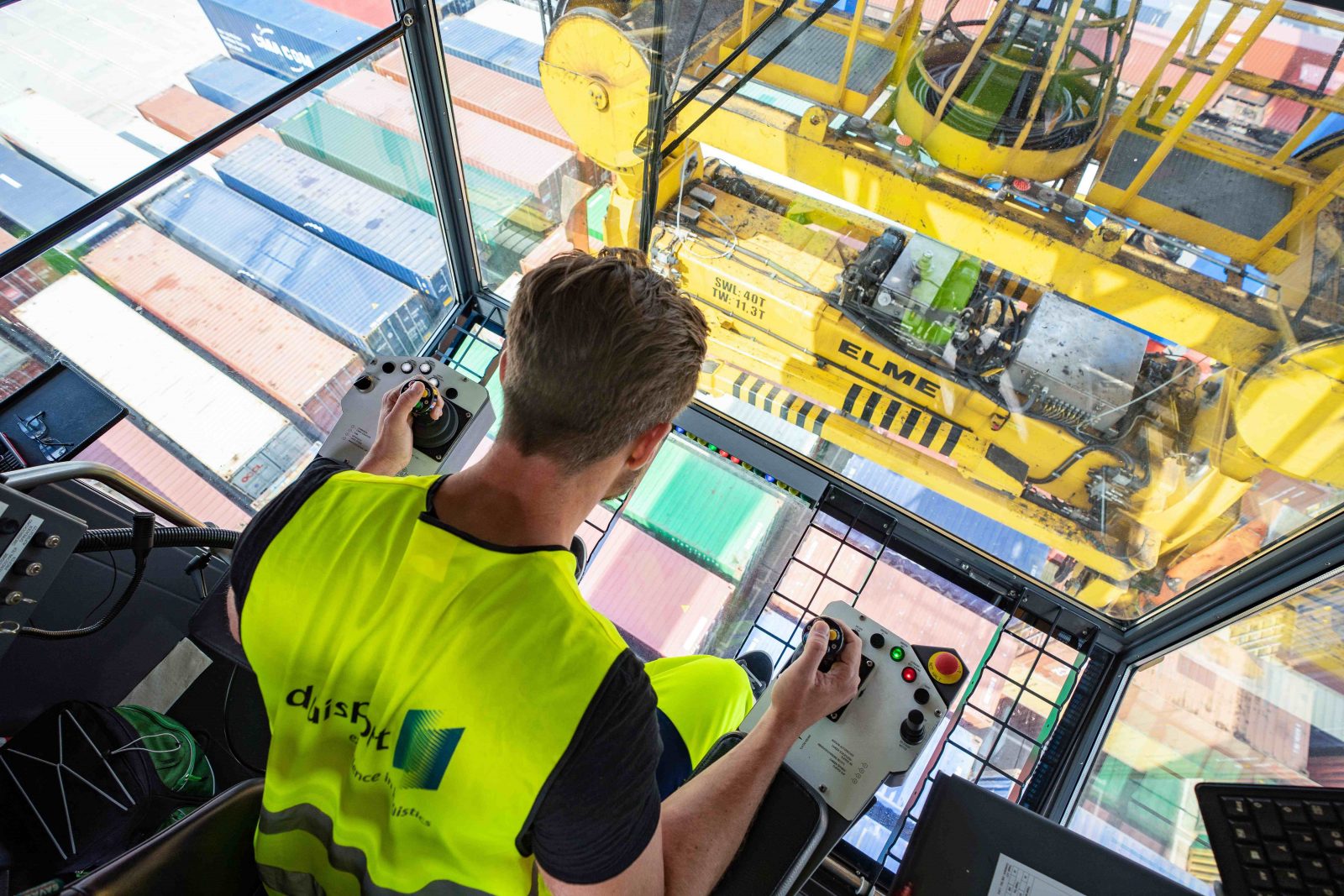 The port is a stable job engine

A total of approx. 500 jobs have been created through the newest settlement of Amazon and the former startup flaschenpost in the port of Duisburg. The significance of duisport in the creation of jobs also highlights the study just completed by the well-known Berlin marketing research institute Regionomica GmbH. Already in 2006, 2011 and 2015 the regional economic effects emanating from the port of Duisburg's logistics location and the companies connected with it were identified by the institute.

According to the latest study, the number of direct and indirect jobs in 2017 in the port of Duisburg (duisport) has increased to 46,510. That is a growth of 2.7 percent over the research period of 2015. From 2015 to 2017 the number of employees directly dependent on the port increased from 18,420 to 19,570. This represents an increase of 6.2 percent. "This also means that the city of Duisburg can again profit more heavily from the positive development and that the growth of jobs in the city amounts to 8.6 percent", according to the study. During this, the developments at duisport and the logport areas were critical for this positive development.

The study forecasts that the employment effect will also increase in the future through logport V in Oberhausen with over 1000 forecast jobs and through the initiated development of logport VI in Duisburg-Walsum. The plans for expansion of many logistics companies additionally point out the need to also develop more logistics areas in the region in the future.

The value added arising by the port has increased by 280 million euros to around 3 billion euros. According to the study the city of Duisburg profited disproportionately from this growth with around 200 million euros.
"These figures are impressive proof of the stable growth dynamics of the port of Duisburg. This creates jobs and value added for Duisburg and the region", according to duisport's Chief Executive Officer Erich Staake.