Home>Media>Erich Staake to join the Logistics Hall of Fame 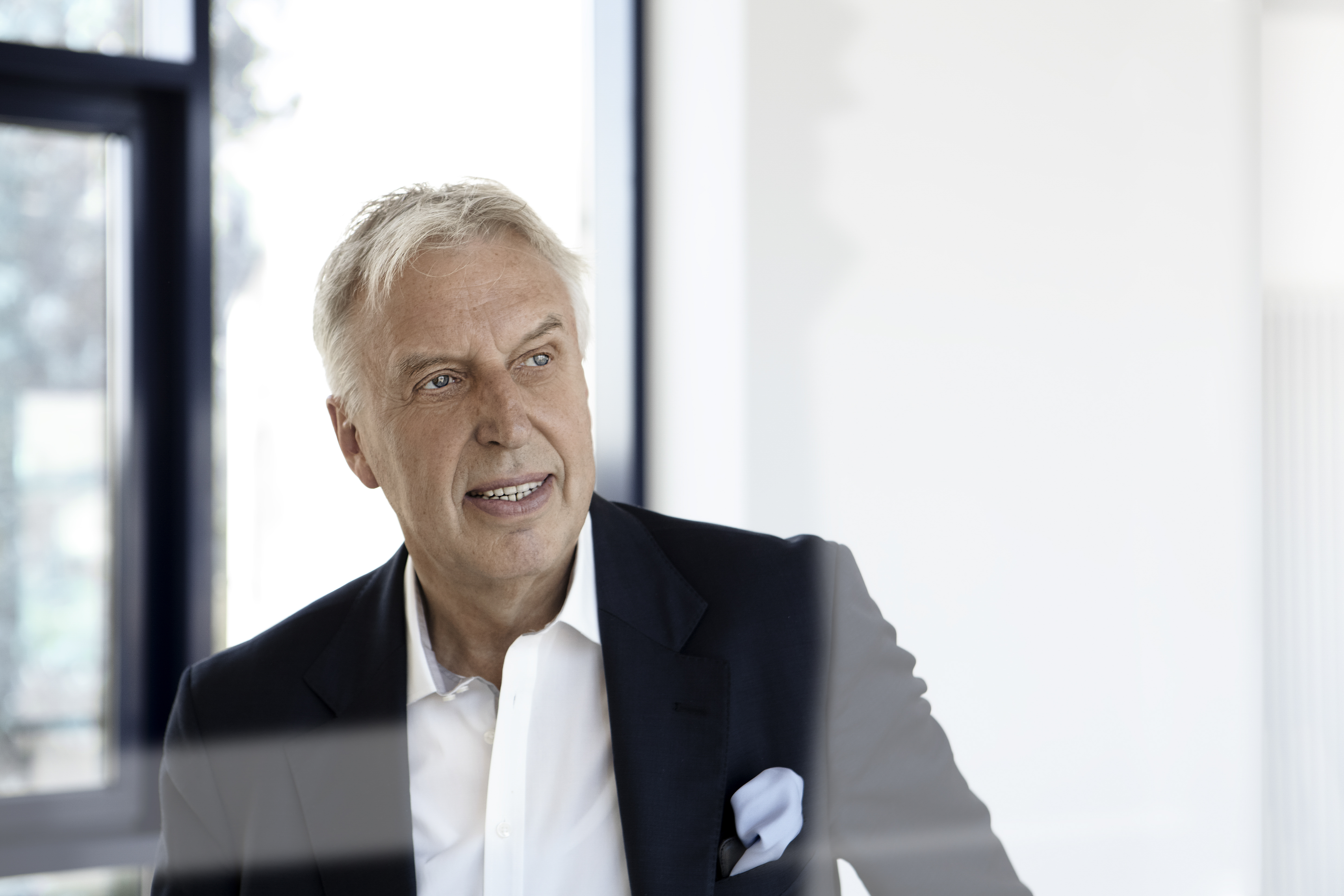 Erich Staake to join the Logistics Hall of Fame

On December 5, he will be admitted to the Logistics Hall of Fame as a new member: Erich Staake, CEO of Hafen Duisburg AG. Copyright Frank Reinhold

CEO of Hafen Duisburg AG will be admitted to the international Logistics Hall of Fame as “modernizer of inland port logistics” / Ceremonial reception on December 5, 2019 at the Federal Ministry of
Transport in Berlin / The “Logistics Leader of the Year 2019” award, presented for the first time, goes to the CEO of Hamburger Hafen und Logistik AG, Angela Titzrath.

(Press Release of Logistics Hall of Fame) The new member of the Logistics Hall of Fame is Erich Staake. The Chairman of the Executive Board of Duisburger Hafen AG was elected as “modernizer of
inland port logistics” among 30 candidates from nine nations to the international Logistics Hall of Fame. “Erich Staake is the man behind the `wonder of Duisburg´. With his logport concept, he has achieved
a task of the century in logistics in less than 20 years by transforming Duisburg's regional port into a leading logistics hub in Europe. He has not only set a logistical milestone, but has also given Duisburg a new perspective,” says Anita Würmser, managing chairwoman of the Logistics Hall of Fame jury, explaining the decision of the jury, which includes 70 well-known personalities from business, science, politics and the media in 13 nations.

Erich Staake can claim to have led inland port logistics into a new era. On the basis of his logport concept he reinvented the Port of Duisburg as a multimodal logistics location and turned it into the largest inland port in Europe and an international benchmark. According to the jury the manager has not only significantly developed logistics itself, but also impressively demonstrated how logistics strengthens the economic power and quality of life of an entire region. A total of 50,000 jobs, 7,000 directly in the port, have been created over the past 20 years.

Staake is the 35th member among the most deserving logistics managers in the world. The 65-year-old manager from the Ruhr region will be officially inducted on December 5 on the occasion of the annual Logistics Hall of Fame reception in the Erich-Klausener-Saal at the Federal Ministry of Transport and Digital Infrastructure in Berlin.

Angela Titzrath is Logistics Leader of the Year
The Logistics Leader of the Year award will be presented for the first time at the reception. It goes to Angela Titzrath, CEO of Hamburger Hafen und Logistik AG (HHLA). The manager is honoured as a “change maker” who has led the terminal operator HHLA to economic and sustainable success with innovative ideas, courage and stamina within a short period of time. The 53-year-old manager has occupied new business fields and is using future technologies to develop the digitization of the Port of Hamburg.

With this award the organisation identifies the clock-setters of logistics. The award honours managers who have made a particularly successful contribution to their companies or set a trend-setting impulse. The focus is on topicality and the benefits for the company.

The decisive factor for admission to the Logistics Hall of Fame, on the other hand, is that an achievement is not only advantageous for an individual company, but that it has significantly and permanently advanced logistics beyond the boundaries of one´s own organisation or has become an industry standard. So far 35 logisticians have made it into the international hall of fame. The Logistics Hall of Fame is accessible free of charge at www.logisticshalloffame.net and offers information and pictures about the logistical milestones and their creators.